According to relevant media news, in the 1/8 finals of the World Cup, Portugal defeated Switzerland and returned to the top eight of the World Cup after a lapse of 16 years.

Previously, the Portuguese national team had only entered the quarter-finals in the 2006 World Cup and the 1966 World Cup, and finally won the fourth and third place respectively.

Portugal vs Uruguay pre-match light show, the atmosphere is super shocking, how can you not love such football. 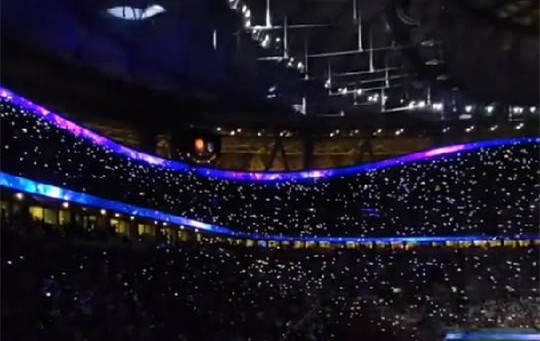